Fiscal councils: A weapon against populism?

Fiscal councils are functionally autonomous expert bodies that independently assess the government’s macroeconomic and budgetary forecasts. They play an important role because government forecasts are all too often subject to political manipulation given their influence in steering economic expectations of households and markets.

Fiscal councils are a useful tool for improving EMU governance because they enhance the level of information available in the markets about the ‘true’ state of public finances, thus increasing transparency.

A more accurate economic picture fosters market discipline, and contributes to better discrimination of government bonds. The euro area crisis has shown that markets tend to overreact, setting off rapid cascades of downgrading by credit ratings agencies and pro-cyclical tightening when deficit spending would be a better solution. However, fiscal councils should not be conflated with austerity-advocating ‘domestic troikas’. For example, the Swedish fiscal council occasionally advocated expansive fiscal policy when the government was too cautious to do so.

Populists show disdain for fiscal rules and tend to exploit them for electoral gain. They are notoriously famous for doing exactly what they have promised before the election, but without having explained to the population what this means in terms of inter-generational justice. Their policies are characterised by an excessive short-term bias at the expense of future generations, who end up footing the bill for overly generous spending commitments. 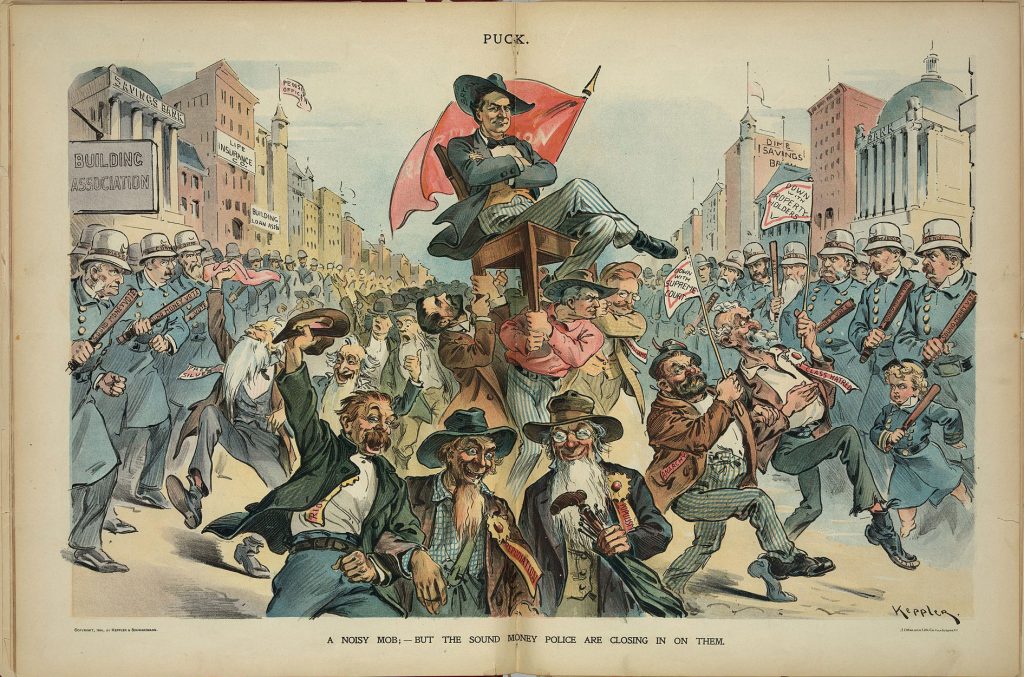 Alan Jacobs has argued that to overcome the political problem of the long term, institutions need to remedy the shortage of information regarding the long term, stabilize political commitments and reduce distributive opportunism. As I will discuss below, fiscal councils demonstrate efficacy on all three points.

Costing political party manifestoes and the orchestration of fiscal discipline

In the Netherlands, the independent fiscal council engages in ‘costing’ party manifestoes. Dutch parties participate voluntarily in this scrutiny because of their deeply engrained penchant for fiscal sustainability.

By evaluating political platforms, fiscal councils provide the voting public with non-partisan information about the long-term consequences of fiscal policy plans, debunking some of the myths that populist parties tend to thrive on during election campaigns. Better-informed voters are more competent to judge the fiscal stances of political parties and hold them accountable, thus helping to stabilize election campaign promises over time.

Interestingly, we see that by informing voters about the consequences of spending plans, fiscal councils indirectly ‘orchestrate’ fiscal discipline, despite their lack of formal budgetary powers.

We observe the same mechanism at work elsewhere in the EU. Inspired by the Dutch example, the Latvian Fiscal Discipline Council has recently started to experiment with costing election manifestoes, and has experienced positive results overall.

Fiscal councils, although technocratic in nature, are legitimate because their independent expertise feeds into the budget-making process and enhances the overall quality of the democratic process. They are subject to democratic oversight and control, and their input helps voters cast their ballot in an informed way, in line with their fiscal preferences.

Unfortunately, these expert bodies are often the first to be dismantled by populist governments. They are quick to curtail their room for maneuver through budget cuts and limited access to information. Thus, it is important to protect the independence of these bodies, if necessary, at the EU level.

Tobias Tesche is a Policy Officer in the Secretariat-General of the European Commission. He obtained a PhD from the Department of Political and Social Sciences at the EUI in May 2019. His research focuses on the political economy of fiscal councils, banking union and the European Central Bank. His latest article ‘The Troika Is Dead, Long Live the Domestic Troikas?: The Diffusion of National Fiscal Councils in the European Union’ is forthcoming in the JCMS: Journal of Common Market Studies.