The Global Compact on Migration: From Ideals to Reality

The new Global Compact for Safe, Orderly and Regular Migration (GCM) – a UN agreement adopted by 164 countries in December 2018 – aims to promote more effective international cooperation on international migration and enhance the protection of migrants, including migrant workers. The Compact is not legally binding, but it urges governments to adopt and implement its principles, objectives, and policy commitments.

While it is important to set out goals and aspirations for better governance of global labour migration, the GCM suffers from a profound lack of ‘labour market realism’, especially in its recommendations on labour migration. There are large gaps between the GCM’s labour migration policy recommendations and the current labour market policies and realities in the countries that host most of the world’s migrant workers. These gaps will limit the agreement’s impacts and effectiveness to improve protections for migrant workers.

One example of how the agreement pays insufficient attention to  migrant labour market realities can be found in GCM goal 5, which calls on governments to develop pathways for regular migration that reflect ‘demographic and global labour market realities’ and to implement labour mobility schemes for ‘temporary, seasonal, circular, and fast-track programmes in areas of labour shortages.’

However, recommendations to admit more migrants due to demographic realities and labour imbalances are at odds with current labour migration policies in the countries that host most of the world’s migrant workers. The GCM’s macro-arguments for more labour migration pathways ignore the well-known trade-offs and hard policy questions that arise in how states regulate the admission of migrant workers and determine their rights.

More specifically, the agreement doesn’t deal with the important and often highly contested question of how governments determine whether migrant workers are needed in particular occupations and/or sectors. When employers request permission from governments to employ migrant workers to cope with labour shortages, governments must critically assess and evaluate employer claims to determine whether labour immigration is the best option in light of the alternatives, such as offering higher wages to attract more domestic workers, encouraging mechanisation, or allowing imports. Many  governments require ‘labour market tests’ under which employers must demonstrate concrete (and unsuccessful) efforts to recruit domestic workers before they are authorised to recruit migrant labour.

The impact of family migration on public finances is often a central issue in public debates about immigration. The GCM’s suggestion that governments allow migrants of all skill levels to arrive with families, and to give work permits to family members and allow them to access public services, raises a host of practical questions. Will the family members of migrants be subject to any labour market restrictions? Will recruiting employers be responsible for any of the costs of public services provided to migrant families? At present, most high-income countries require self-sufficiency and limit family reunion to migrants who satisfy minimum income thresholds.

The sixth objective of the GCM highlights another clash between ideals and labour market realities, especially in its thinking about Temporary Migration Programmes (TMPs), the most common approach to regulating labour immigration in high-income countries. The GCM calls for fair and ethical recruitment as well as portable visas that allow migrants to change employers and modify the duration of their stay abroad with ‘minimal administrative burden.’ 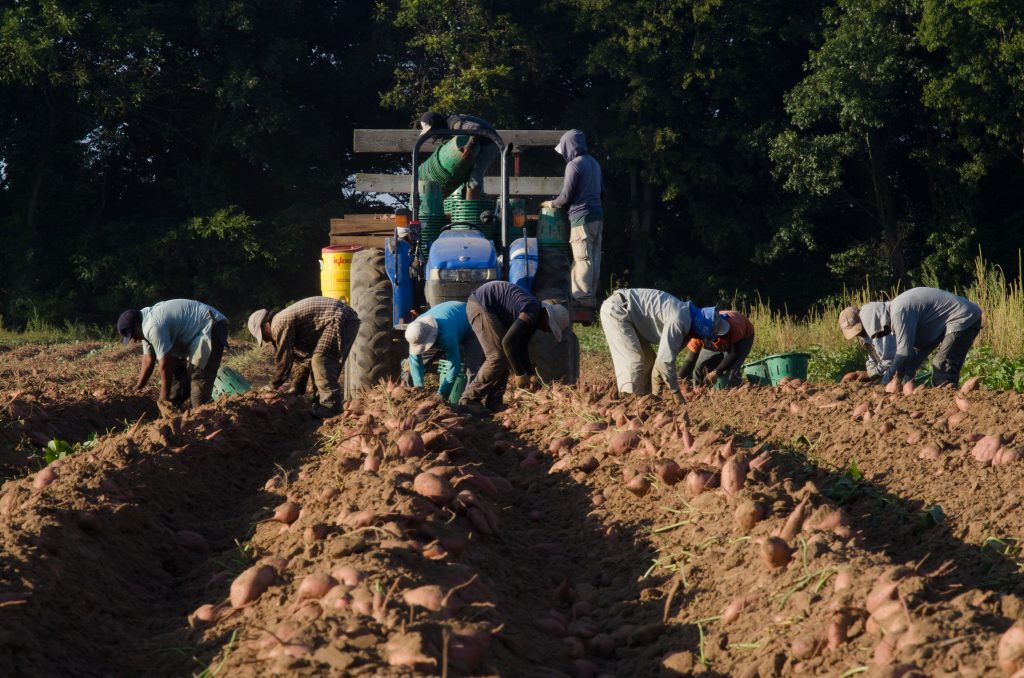 The recommendations on recruitment also miss the incentives and recruitment practices of employers. Matching workers with jobs over borders has costs. The GCM calls for the abolishment of worker-paid recruitment fees. However, if employers pay all of the recruitment costs, and the recruited migrant worker is allowed to change jobs after arrival, the employer risks losing the recruitment investment. The GCM is silent on this potential problem.

What comes next? The GCM implementation process can improve protections for migrant workers, but only if implementation begins from labour market realities rather than abstract ideals. For example, the GCM needs to consider protection priorities. What specific restrictions of migrant rights are most harmful for migrant workers? How can host countries be persuaded to lift these restrictions, or at least address their adverse consequences? Is there a list of ‘core welfare rights’ that migrant workers should be granted under all temporary migration programmes?

More ‘labour market realism’ in debates about global labour migration could do more to protect workers than ideals and aspirations that simply widen gaps between goals and realities. An incremental and bottom-up approach to improving protections for migrant workers is long overdue. We hope that the next step in the GCM process moves from grand ideals to practical realities.

Professor Martin Ruhs is Chair in Migration Studies and Deputy Director of the Migration Policy Centre (MPC) at the European University Institute (EUI) in Florence. His most recent book, coedited with Kristof Tamas and Joakim Palme and published by Oxford University Press, is Bridging the Gaps: Linking research to public debates and policy-making on migration and integration.

Philip Martin is Professor Emeritus of Agricultural and Resource Economics at the University of California-Davis. His most recent book is Merchants of Labor. Recruiters and International Labor Migration, published by Oxford University Press.

The authors provide a more comprehensive discussion of this topic in the Robert Schuman Centre for Advanced Studies Working Paper 2019/23 ‘Labour market realism and the global compacts on migration and refugees’.